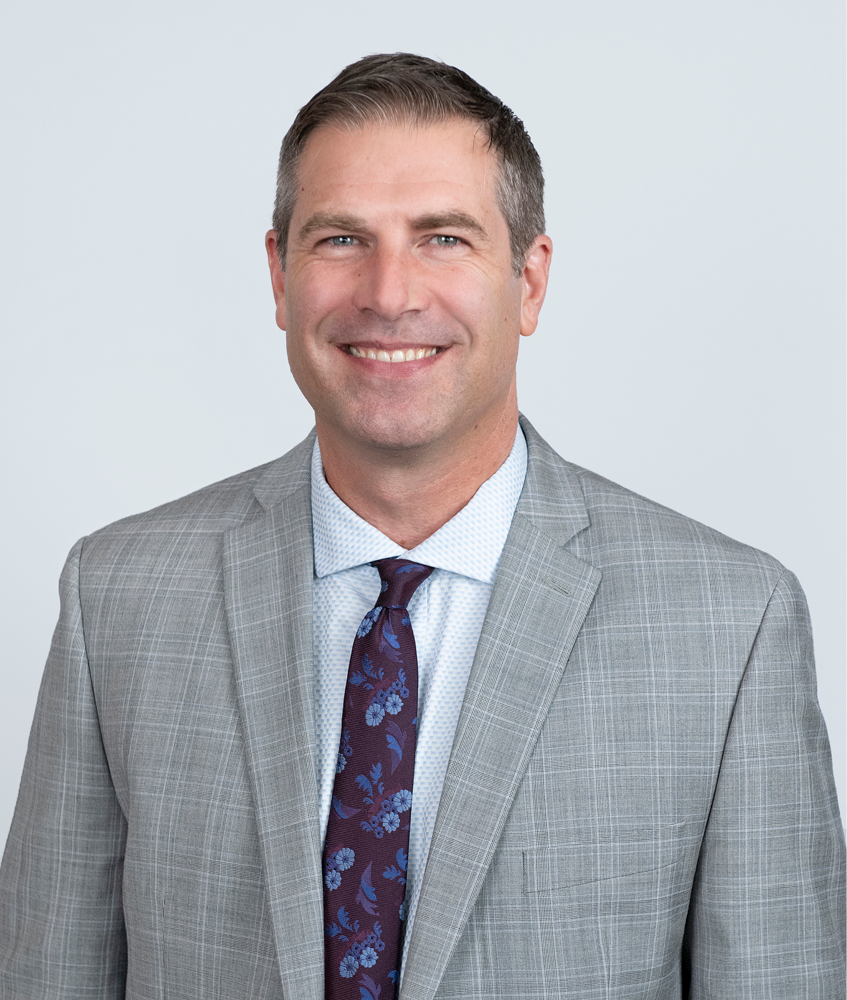 Darren is experienced at representing both Plaintiffs and Defendants in a wide variety of litigation matters including personal injury claims and other forms of insurance disputes, estate litigation, contract disputes, and administrative law matters. Although Darren continues to practise primarily in the area of civil litigation, he also has experience in criminal and family law.

Darren has appeared at all levels of court in British Columbia, as well as the Federal Court of Canada. His trial experience includes conducting trials before both Judges and Judges with Juries. Darren has also represented clients before a variety of administrative tribunals and boards in British Columbia. In addition, he has represented both Plaintiffs and Defendants at mediation and arbitration. Darren's clients include businesses and individuals throughout the province of British Columbia.

Darren completed his law degree at the University of Victoria in 1996. His studies at the University of Victoria included co-op work terms with Revenue Canada, the BC Workers Compensation Board (Appeals Department) and BC Gas. After completing his articling year with Mair Jensen Blair, Darren was called to the bar in 1998. He became a partner at Mair Jensen Blair in 2003 and has been a managing partner since 2004.

Raised in Penticton, Darren brings an extensive sports background to the Kamloops community, including playing in the BC Junior Hockey League. Darren continues to be actively involved in the Kamloops sports community, both as a participant and as a coach. In his spare time, Darren can often be found watching his daughter play volleyball or coaching his son's hockey team.