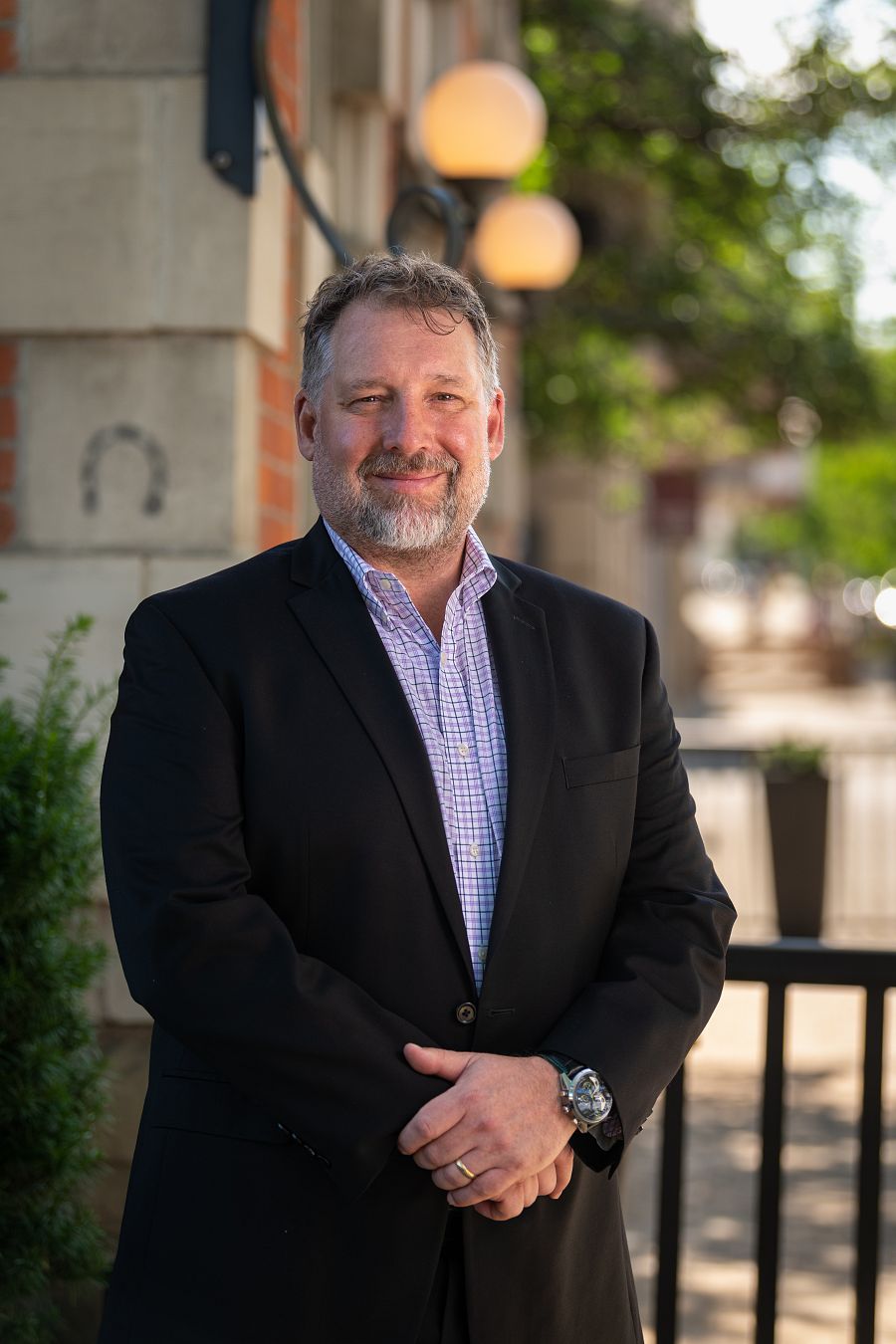 Michael Sutherland practices as a civil litigator with a wide and varied practice. Michael practices in the area of and has expertise in the following areas of law:

Prior to embarking on his academic career, Michael was a goaltender for the 85/86 Lethbridge Broncos and the 86/87 Swift Current Broncos of the Western Hockey League. Michael won a Cyclone Taylor Championship in 84/85 with his hometown Cranbrook Colts, and played for short periods of time with the Kelowna Packers, Vernon Lakers, and Nanaimo Clippers of the BCJHL.

Married with three children, Michael is very proud of his family. Michael is an avid golfer, mountain biker and skier.

Michael also coaches minor baseball in the summer and minor hockey in the winters. Michael was named Rep Coach of the year by Kamloops Minor Hockey in 2020. He also finds time to volunteer for the Kamloops Classic Swim Club.

Michael is a member of the following organisations: