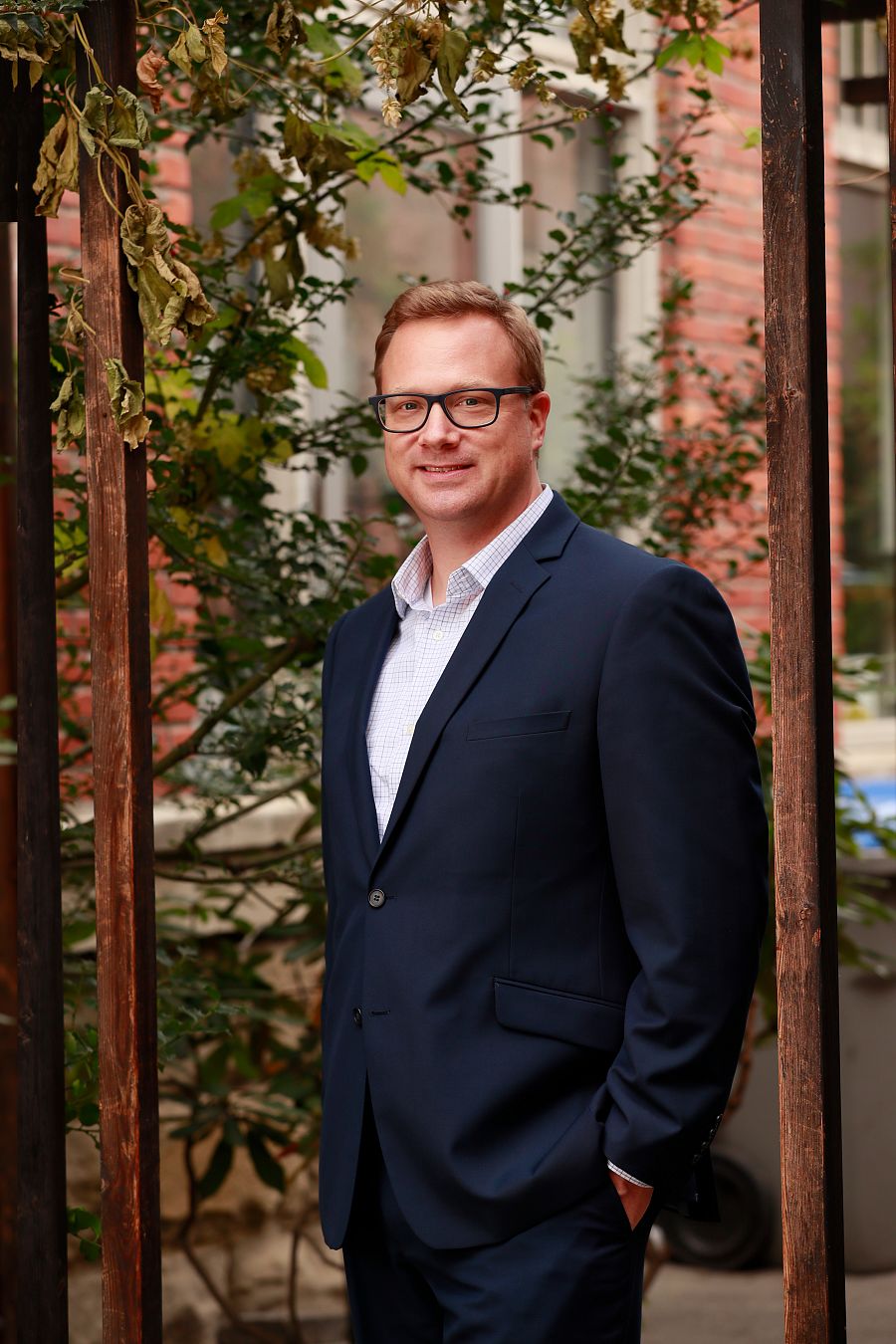 Scott Ellis has a general solicitor practice that focuses primarily on Real Estate, Wills and Estates, and Corporate and Commercial matters. He represents clients from both our Kamloops office and from a branch office in Lillooet.

Scott grew up in Vancouver and graduated from the University of Victoria with a Bachelor of Arts in 2002. After finishing his Bachelor of Arts, Scott pursued a career in aviation and completed his Commercial Pilot’s Licence before joining the Royal Canadian Air Force as a pilot in 2006. Scott Ellis moved to Kamloops in 2011 to study law at Thompson Rivers University, and graduated as a member of the school’s first graduating class in 2014. Scott joined MJB Lawyers as an Articling Student in 2014, and was called to the British Columbia Bar in 2015.

Outside of work, Scott is married with three young children at home. He enjoys a variety of recreational activities including skiing, mountain biking and hockey. Scott is a board member at Cariboo Child Care Society.