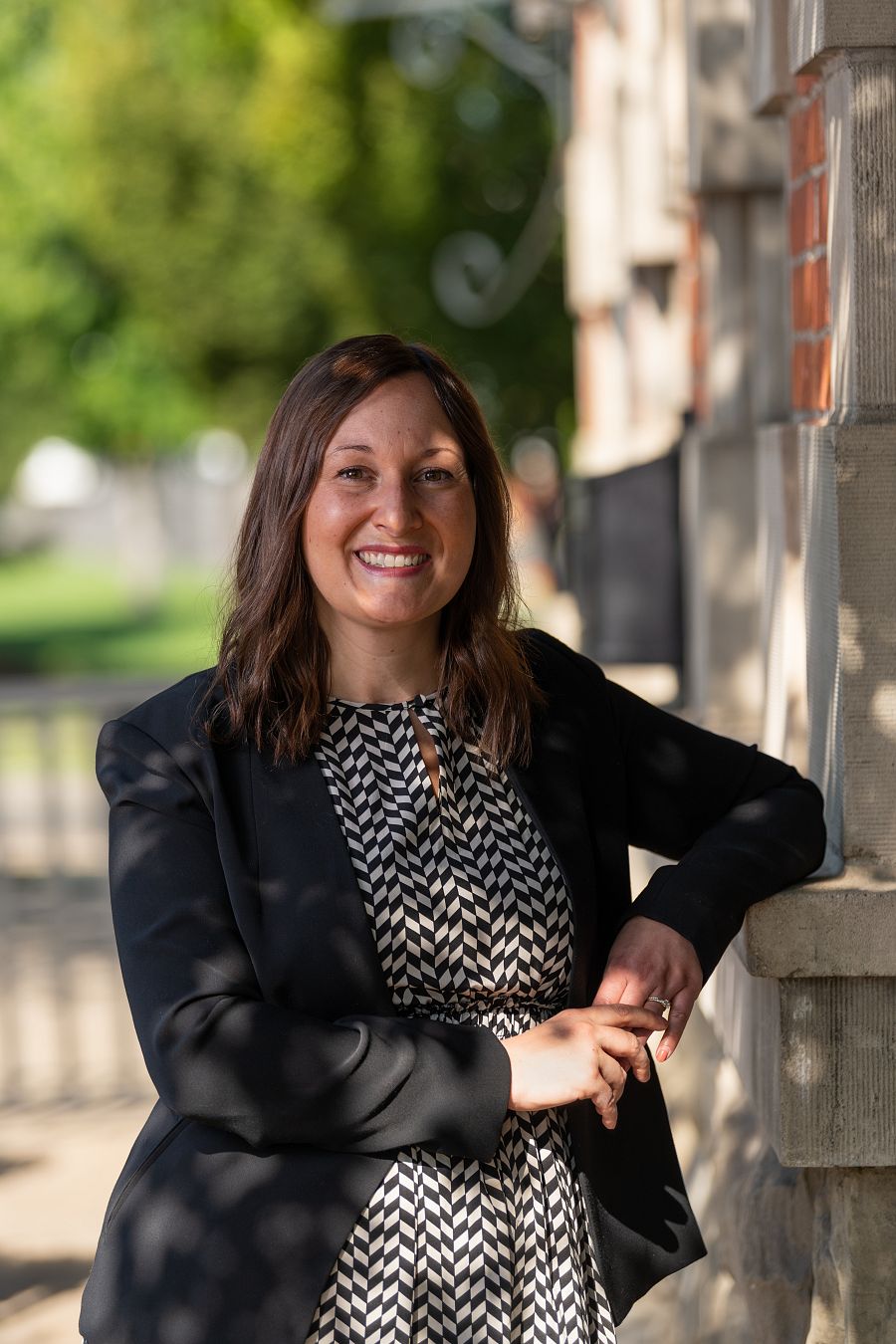 Lindsay is an associate lawyer with MJB Lawyers.  She has a general solicitor practice that focuses primarily on Wills and Estates Law, including estate planning, estate administration, capacity planning (Powers of Attorney and Representation Agreements), and adult guardianship (committeeship).  Lindsay also looks after our Barriere branch office

Originally from the Cariboo, Lindsay relocated to Alberta to attend the University of Calgary where she earned an undergraduate degree in rehabilitation, graduating with distinction in 2008.  Lindsay then spent several years working in the human services field, initially providing rehabilitation services to individuals with acquired traumatic brain injuries and later working as a counsellor at a women’s shelter.

After working for several years, Lindsay returned to the University of Calgary to study law and obtained a Juris Doctor in 2016.  Lindsay joined MJB Lawyers as an articling student in 2016 and was called to the British Columbia Bar in 2017.

Lindsay is proud to call Kamloops home and appreciates the opportunity to build her practice providing legal services to Kamloops and the surrounding area.  Outside of work, Lindsay enjoys spending time with her husband and young son, camping, kayaking, and biking.