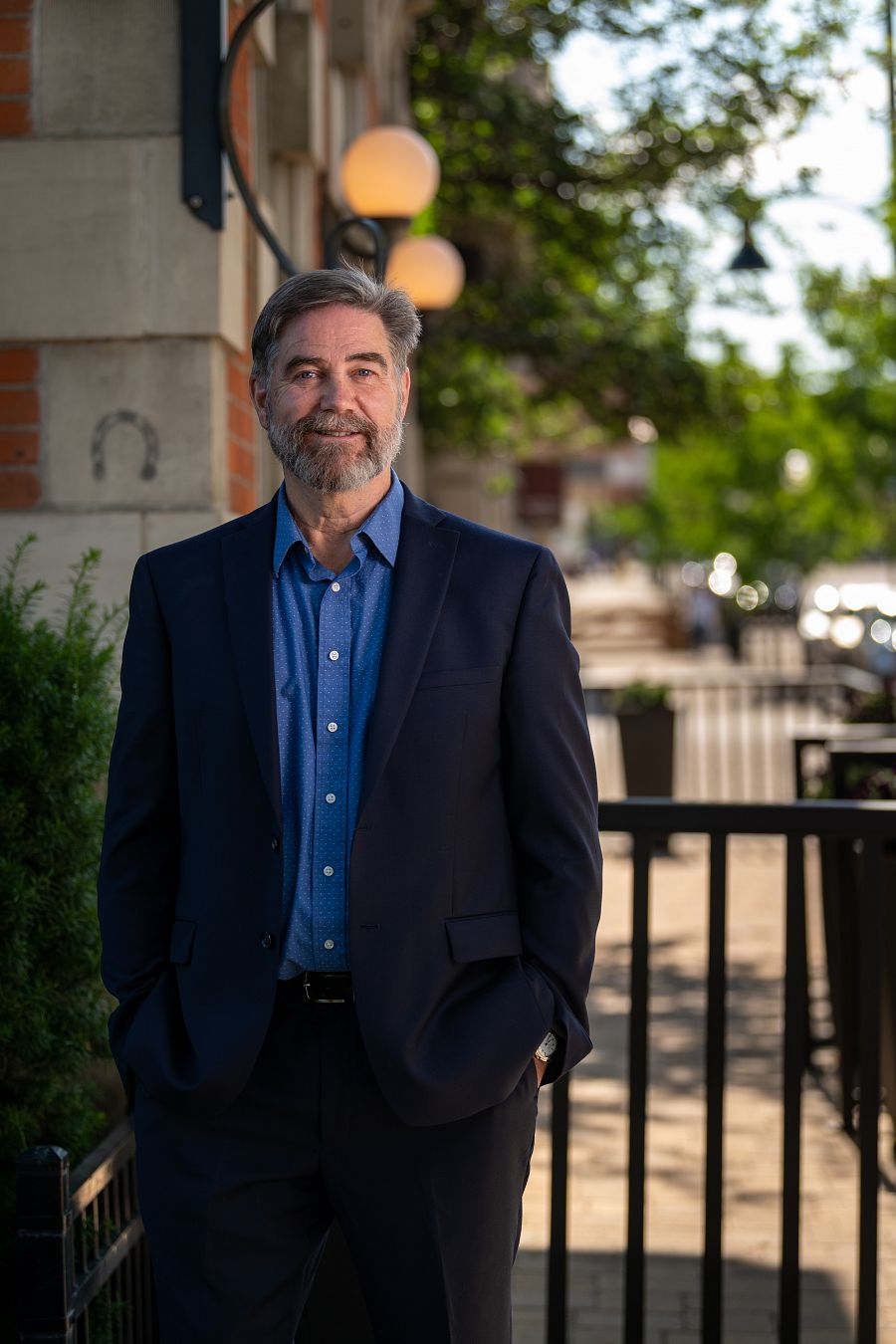 Jim McCreight obtained his degree in law from UBC in 1985, and prior to entering into his education in law, received his Forestry degree from UBC in 1978. Articling with Mair Jensen Blair in 1985, he was called to the bar and admitted to the Law Society of British Columbia in 1986. He became a partner in 1992.

Married with two teenage children, Jim has maintained an active role in his children’s activities over the years, starting with their community soccer teams, the Juniper Ridge Community Association and currently, the Valleyview Secondary Football program.