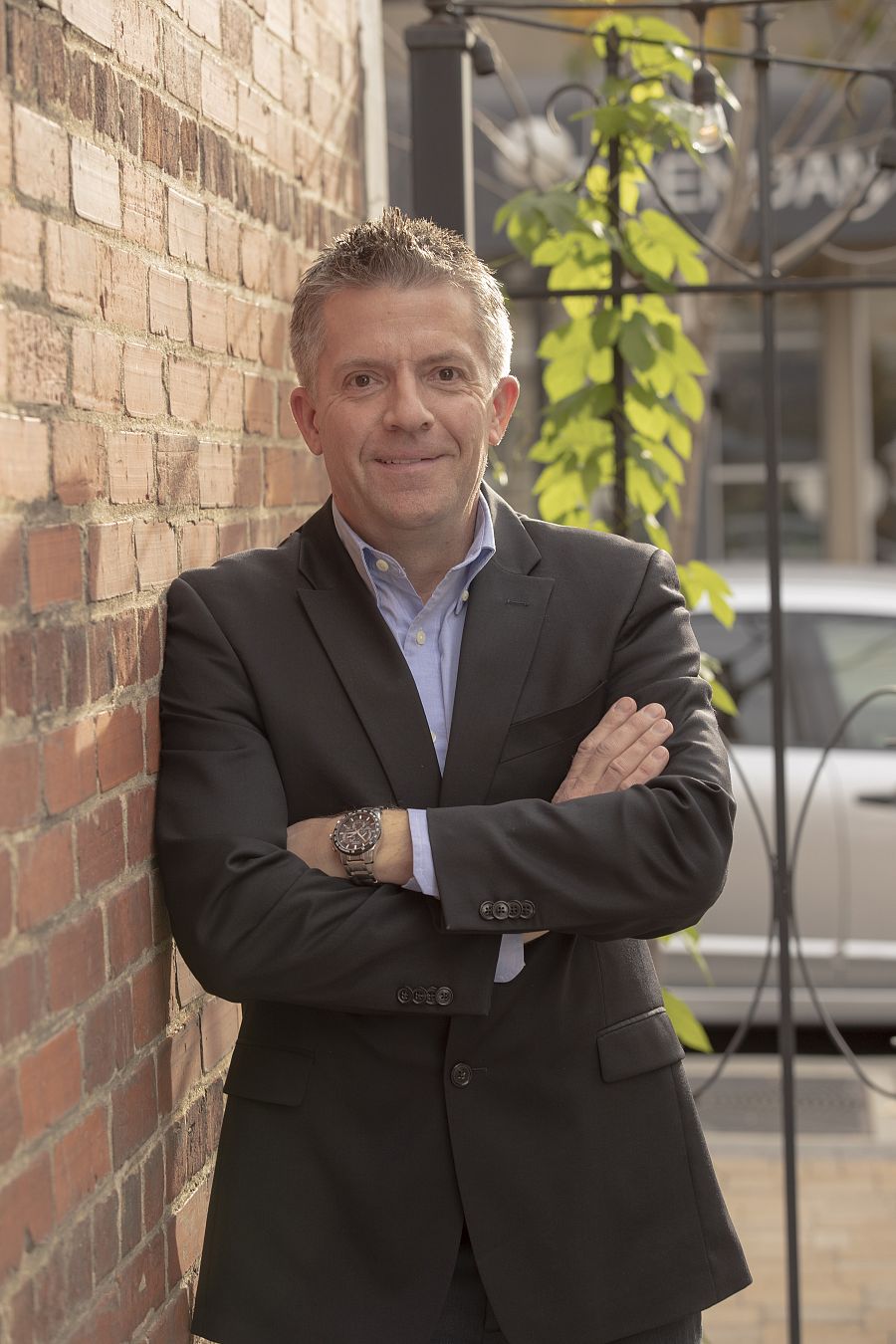 Murray Weeres represents commercial and private lenders in lending and realization matters, borrowers, bankruptcy trustees, commercial landlords and tenants, real estate developers, family owned businesses, and individuals in real estate and estate planning matters. Murray is a member of the Law Society of British Columbia, a member of the State Bar of Arizona and a former member of the American Bar Association. He has written articles that have been published in academic law journals across Canada.

In his spare time Murray enjoys spending time with his family and a variety of recreational activities including hockey, skiing, golf, volleyball and camping. He and his wife, Kyla, have one son, Jack.