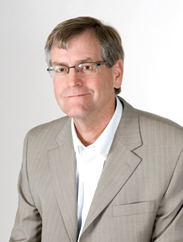 Dave McDougall joined MJB Lawyers in 1984 and became a partner in 1987. He earned his law degree at UBC and did his undergraduate work at the University of Alberta and Trent University. Originally from Alberta, Dave chose Kamloops as the site to practice law for its size and easy access to skiing, water sports and hiking.

The majority of Dave’s practice was personal injury and civil litigation. He appeared on his clients’ behalf in all levels of BC court. He served as a longstanding director of Kamloops Immigrant Services and on the local United Way’s Advisory Committee. He retired from the practice of law in 2020.

What is a Fair Award for an ICBC Injury Claim