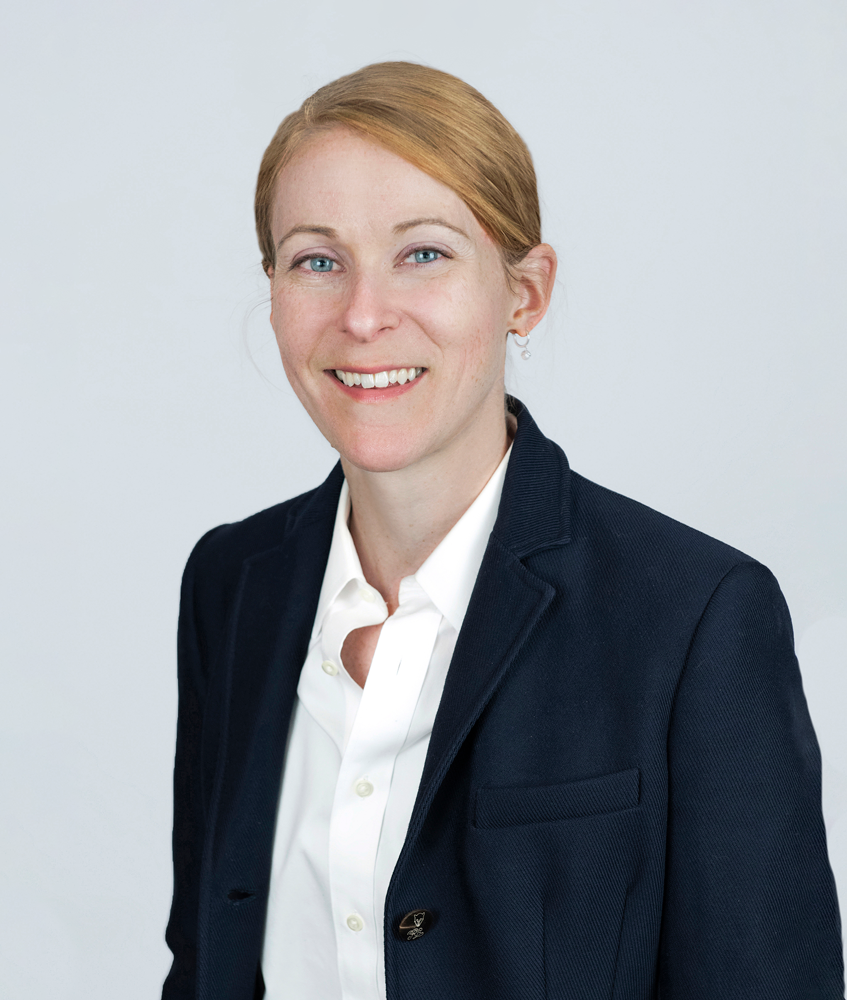 Alison is an associate with MJB Lawyers. She is developing a family law practice, assisting clients with issues including divorce, support, and division of property. Alison acts as a lawyer and as a family law mediator.

Alison has continued her education, obtaining certifications in mediation, coaching and arbitration.  She  has acted as a sessional instructor at Thompson Rivers University School of Business and Economics where she taught courses in Negotiation and Dispute Resolution.

Born and raised in Kamloops, Alison loves all the things this community has to offer. She enjoys skiing at Sun Peaks and boating on the Shuswap with her wife and family. An active member of Kamloops Daybreak Rotary, Alison enjoys giving back to the community.